Murray Ernest Hall was raised in the Melbourne bayside suburb of Mentone, during the 1950s and ‘60s, and was, by his own admission, an average student who muddled through thirteen years of schooling whilst maintaining his primary passion of riding a push bike. At eighteen years of age he packed a bag and his bike and went to Europe where, “all the best bike riders were”.

A wonderful career in the sport of Cycling followed. Riding professionally for sixteen years, he competed at the highest levels of the European Circuit, winning a prestigious championship of Berlin and on two occasions was crowned British National Champion. A multiple Australian Champion, he represented his country on many occasions including in 1974, when he was a double Commonwealth Games’ Silver Medallist.

The sport allowed him to travel the world extensively and he was based out of Belgium and Denmark for long periods. It was during his time in Belgium, living in and around the major battlefields of the First World War, that he also developed an interest in the life of his forbear, Ernest Alfred. On retiring from competition, he went on to serve as a highly respected and regarded administrator of the sport, including being the State Chairman for Western Australia for more than a decade and a national track selector and track commissioner for Cycling Australia. He still maintains ties to the sport in an advisory capacity. His later working life was spent in the manufacturing, building construction and mining industries. Now retired from work, Murray shares a semi-rural property south-east of Perth, Western Australia with his wife Tracey and a few furry friends. Walk a War in My Shoes is his writing debut. 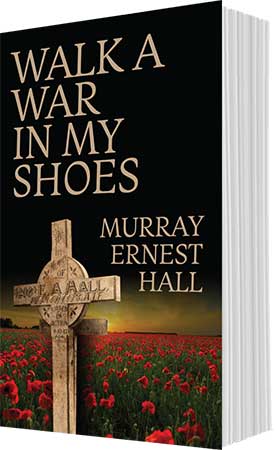 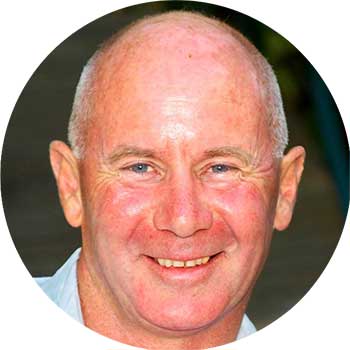