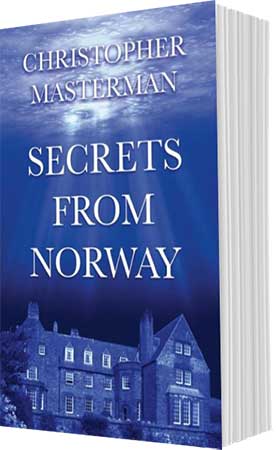 Two young people meet in Norway in the summer of 1940. The man, Colin, is a British RAF pilot who is trying to build an airfield for the Allies as part of their vain attempt to prevent the Nazi occupation of Norway; the woman, Ingrid, needs to get to Britain with a valuable burden that she wants to keep out of the clutches of the advancing Germans. Teaming up together, they make a perilous voyage to Scotland where Ingrid is persuaded to join the Special Operations Executive tasked with causing sabotage and disruption against the Germans.

Colin eventually returns to flying duties but is killed in an accident just after WW2 has ended. He has fathered two sons who are very close to each other: one contracts Muscular Dystrophy in later life; the other has a beautiful, lawyer partner who initiates the uncovering of mysteries surrounding Colin and Ingrid: