Dom D. Scheers was born in Brisbane. He grew up in Kingaroy ‘peanut country’, so gets easily frustrated by traffic and waiting in takeaway lines. A child of the 80s – he loved Atari and his BMX and watching Rage on Saturday mornings.

Dom had the usual ill-spent youth playing pool in bars and clubs, so from an early age he never really had the urge to write. A late-bloomer he developed his love of writing at 39. Even so, one day he plans to be a best-selling author – until then he better not quit his day job.

Sometimes he runs in the evening, but mostly he writes in the sunroom and binges on TV till late. Dom isn’t all that fond of picnics or Sunday drives but he fake loves them to impress the most wonderful woman he’s ever met.

Dom lives in Branyan Queensland with the Liv of his life and two small rat-eating mammals. 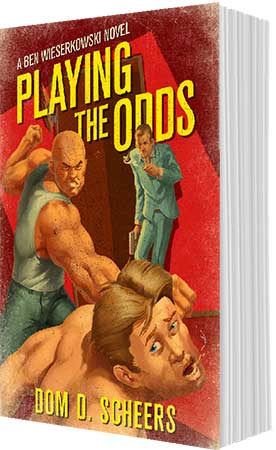 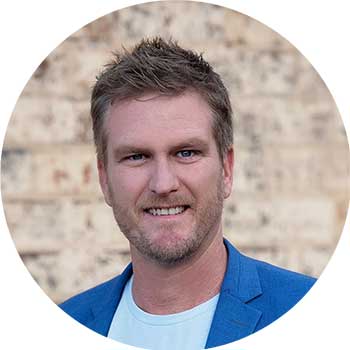