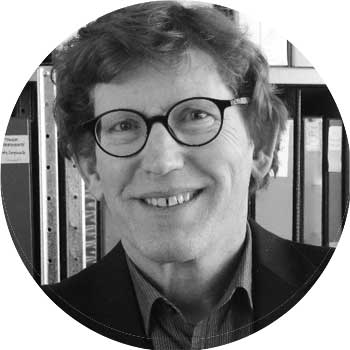 Following his retirement from a long and successful career as an architect, Jamieson found time to re-kindle his long-standing enjoyment of the written word, as well his boyhood passion for art.

His ‘proper’ career saw him direct a flourishing, high-profile practice in Hobart, Tasmania, and rise to the position of national president of the Australian Institute of Architects.  Along the way he held a number of community positions, including a stint as a capital city alderman.

From the practical and regulatory strictures of architecture, Jamieson has returned to the differently daunting freedom of unfettered creativity inherent in writing and visual art.

These two areas of interest gave rise late in 2013 to the publication of ‘Over the Hill’, a little book of his poetry and artwork.

His first novel, ‘MISSING’, was published in 2017 by Forty South Publishing. It tells the story of a young man’s quest to discover the truth behind his father’s disappearance in the Tasmanian wilderness.

His latest novel, ‘Bringing Home the Ashes’ is an enjoyable yarn involving a European river cruise, smugglers, and the emergence of an unlikely hero. 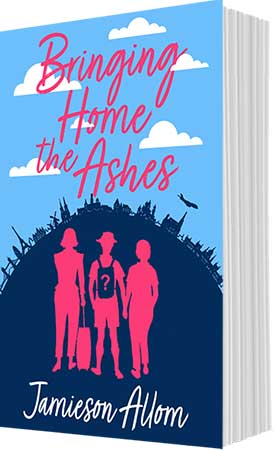