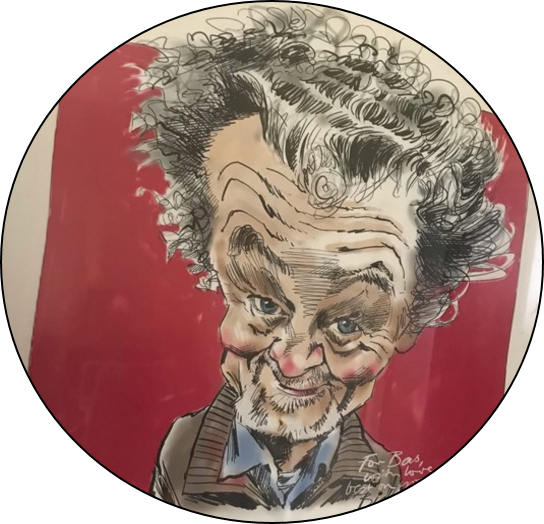 My first editing role was as literary editor of Arena, the Macquarie University student newspaper, in 1969-70. After this I pursued a writing career, combined with some editing, working for various publications such as Rolling Stone, Womans Day, Nation Review, The National Times, The Murrumbidgee Irrigator and The Central Coast Express. Later I was a media relations person for several government agencies, including the Australian Customs Service, after which I became media officer for the Freedom from Hunger Campaign.

I returned to editing full-time when I joined Ashton Scholastic (now Scholastic) in 1987 as editor of Classroom. I also became involved in the book publishing side, as a writer and editor. In 1990 I was appointed magazine publisher at AS, overseeing all aspects of the writing and production of the children’s magazines Eyespy and Lucky as well as Classroom. In 1992 I left AS, taking copy editing and structural editing work from Random House, Harper Collins and Hodder Headline, among others, to support myself while I wrote eight books for young readers.

In 1996 I joined The Australian newspaper as a sub-editor and feature writer, writing the Discus column for the IT section for three years, then moved into book, music and TV reviewing. I was the sole sub-editor on the paper’s two high-quality literary magazines, the Australian’s Review of Books, and the Australian Literary Review. I left the paper in 2012, and have been a freelance editor and writer ever since. From 2006 until 2013 I was employed as editorial director by Robert Albert the scion of Alberts Music, to edit and publish two volumes detailing the company’s history in music publishing, recording and in the radio industry. I am also a poet and songwriter, but that is another story…