Robert Horne has been an avid reader of fiction since childhood when he started on the classic novels his mother put in their bookshelves. With a BA under his arm, he worked at many different jobs before spending sixteen years as a senior secondary teacher in English and Classical Studies. His first visit to S-E Asia in 2008 developed within him a burning interest to write about that area.

His articles have appeared in the Sydney Review of Books, Mekong Review and journals of the Universities of Barcelona and New Delhi. He is the prize-winning author of two books of short stories and completed a Master of Arts in 2012, and in 2017 a Doctor of Creative Arts in Creative Writing. He is now a freelance editor of academic writing, as well as an interested gardener and grower of organic vegies. But it is the flame of fiction writing that still burns most strongly in him. 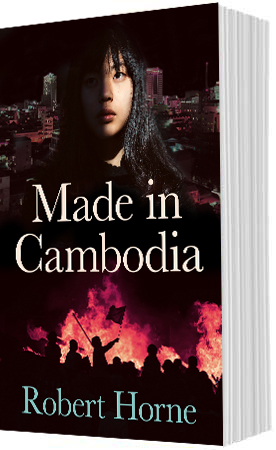 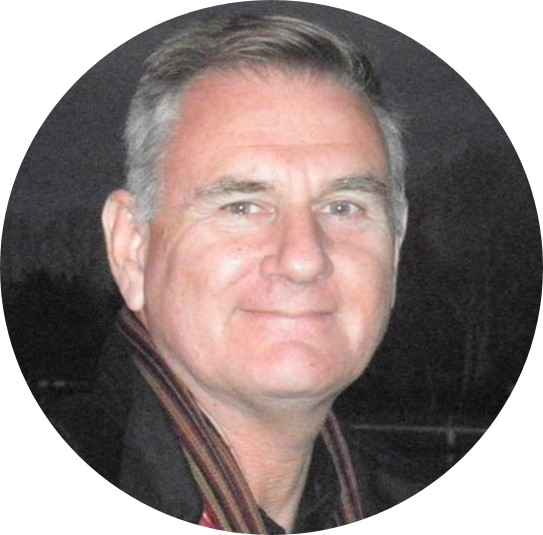