Sally Cattell was born in 1942, and spent her childhood in Laleham-on-Thames. She was educated at the Welsh Girls School in Ashford, Middlesex, and from there, attended the Guildhall School of Music and Drama in London.

Marrying an officer in the Australian Army, she emigrated to Australia in 1961. Her background led to working in Radio, Theatre and Script Writing; also teaching in schools, colleges and the University of Tasmania. She directed ‘The Diary of Anne Frank’, to packed houses at the Theatre Royal in Hobart.

Home is now Queensland’s hinterland, she is an Anglican Chaplain at the Gold Coast University Hospital. This is her second book, her first, ‘The Stained Glass Window’, was published in 2008. 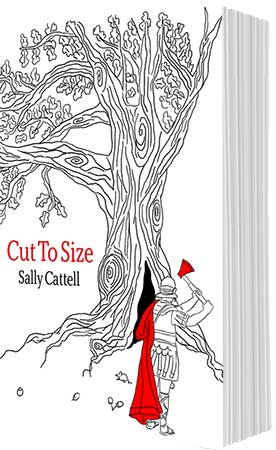 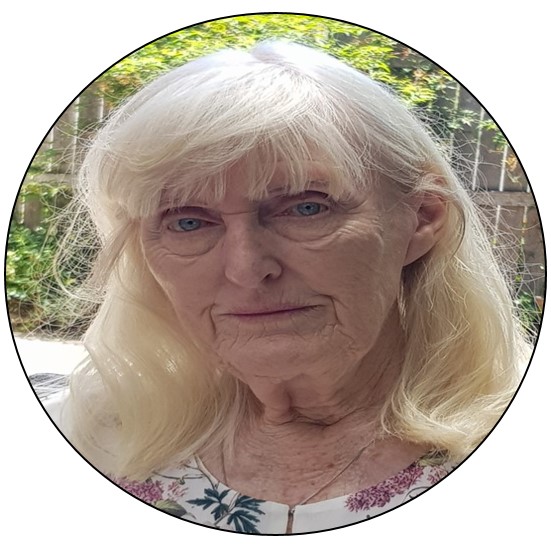