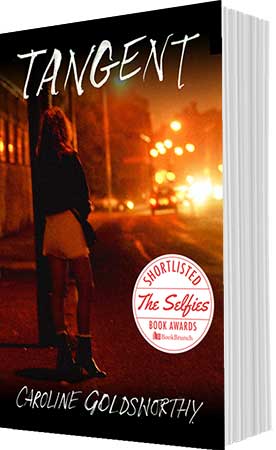 As a junior Detective Constable, Ronald Carlson pursued a serial killer who preyed on the working girls of Lytham. Young, vulnerable, on the fringe of society, the girls lived at a tangent to the world occupied by the majority of Lytham’s inhabitants.

Now, twenty years later, is the same killer back? Or is it a copycat? Detective Chief Inspector Carlson and his team must race to find the truth as the body count rises and the press start to sensationalise tragedy. But one journalist has gone too far…

A gritty modern thriller inspired by the real-life tragedy that befell five women in and around Ipswich, England from October to December 2006.