Writing under the penname of Ian Andrew, his first crime novel, Face Value, won the Publishers Weekly BookLife Prize for Fiction in 2017. Since then he has continued to add to that series, has been featured in a number of anthologies, is a successful ghost writer and has founded both Leschenault Press and the Book Reality Experience, a publishing assistance service that helps writers become independent authors.

Writing under his own name of Ian Hooper, he has also released a couple of poem anthologies and a guide to independent publishing.

Originally from Northern Ireland, he now lives in Western Australia, where he relocated to after serving in the UK’s Royal Air Force as an Intelligence Officer. 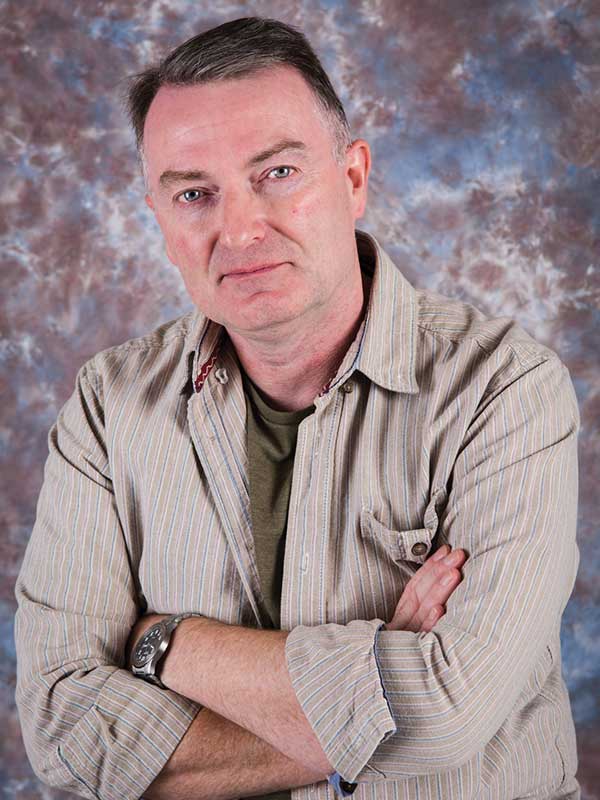 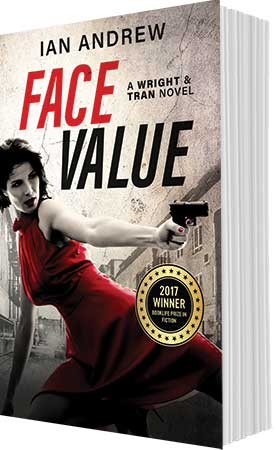 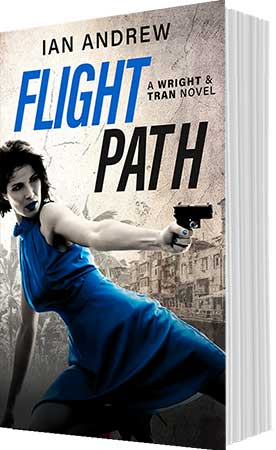 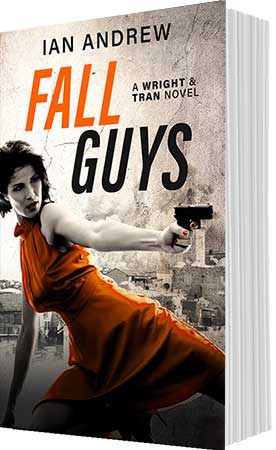 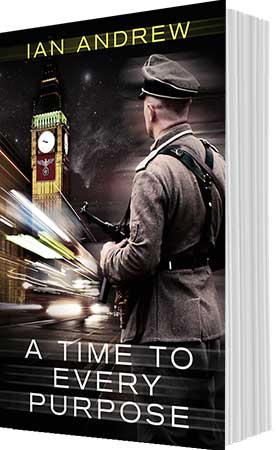 A Time to Every Purpose 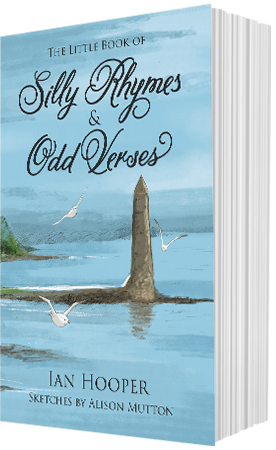 The Little Book of Silly Rhymes and Odd Verses 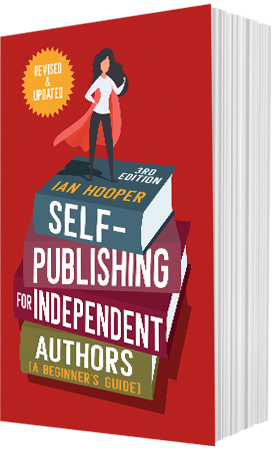 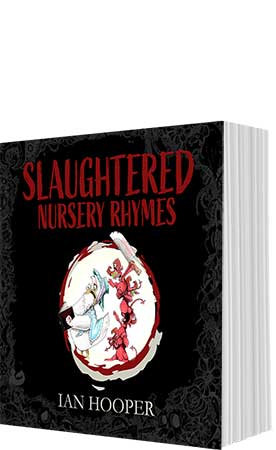 Female First – 10 Things I’d Like My Readers To Know 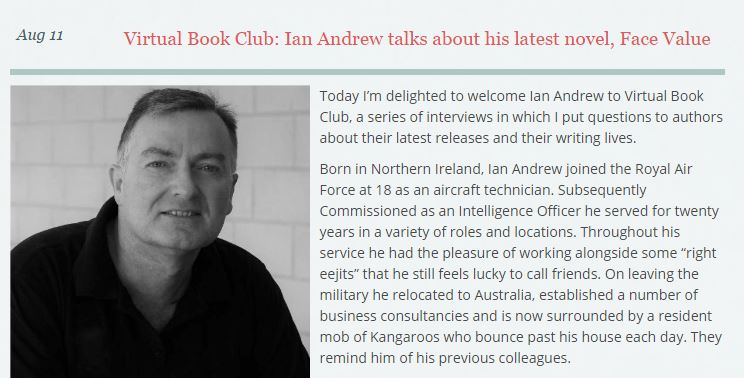 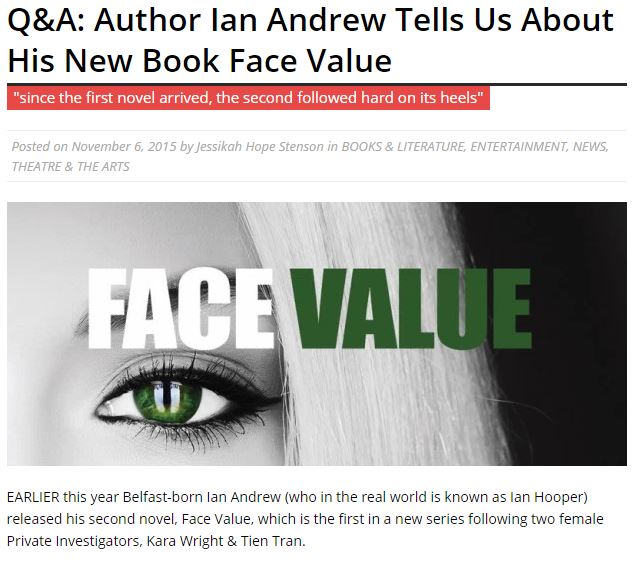 "With taut writing, bone-crushing action, and a pace that never relents, this was a difficult read to put down and a worthy winner."

"In a market inundated with so many books, it is a relief to find an author who is more than just the sum total of all his attributes - there is something prodigious, an elusive extra that makes his work special. It also helps that... his work is well-written, professionally presented and blessed with quite exceptional story-telling skills."

...Wright and Tran are the best in the business. Andrew's own experience working with Military Intelligence provides his work with authenticity and heart...

...Wright and Tran are the best in the business. Andrew's own experience working with Military Intelligence provides his work with authenticity and heart... He is an author who can be relied upon to deliver a good - no, much more than that - a great read...

...there is something prodigious, an elusive extra that makes Ian Andrew's work special. It also helps that [he is] blessed with quite exceptional story-telling skills. Andrew delivers adrenalin and excitement laced with imaginative, innovative technology with memorable characters who provide heart and substance to his work...

...A thriller with heart... Gifted storytelling combines with meticulous scientific and historical research to produce a memorable and profoundly moving story...

Review for A Time To Every Purpose

"A Time To Every Purpose by Ian Andrew deals with huge concepts, looking at the broad sweep of history... a well-executed alternate history novel with some great action scenes."

Review for A Time To Every Purpose NewsUK
Read more

Get in touch with Ian Andrew