I studied with the world-famous theater director, Jerzy Grotowski, at his Theater Laboratory in Wroclaw, Poland. In preparation I devoted myself to the study of extreme theater. The six years of work included Kathakali, No and Kabuki Theater, ancient Chinese resonator techniques for the voice, Thai Chi and Chi Gong, among countless other exercises aimed at breaking down one’s resistances in order to develop the actor as an uberman, capable of performing far beyond the normal human range.

I have an eidetic memory, which was very helpful in the writing of this memoir. I am also a linguist, and having studied Latin, I learned French, Spanish, some Hebrew and some Polish. Currently I am studying Portuguese and hope to learn Hindi, as well.

At 14 I began keeping copious journals through my early 20s. I have written poetry and five screenplays. For 17 years I worked in the film industry; beginning with craft services, then as a production assistant, and finally in costuming.

When my precious daughter was born, I quit writing almost entirely and left the film industry to focus on raising her.

After the many years studying Chi Gong, I became a Chi Master and for the next 20 years I had a successful career as a massage therapist, uniquely incorporating my skill with Chi Gong to do energy healing.

I lived in Paris for a year and have traveled the world extensively, including many long stays in Israel, having dual citizenship with Israel and the United States.

For the past ten years, I’ve traveled as the Executive Assistant to a well-known author who gives seminars in many countries throughout South America (Argentina, Brazil, Chile, Columbia, Mexico, Peru); and Europe, including Russia, Ukraine, Czech Republic, England, Ireland, Italy, and Spain. I have also visited India and attended several international retreats in Australia. 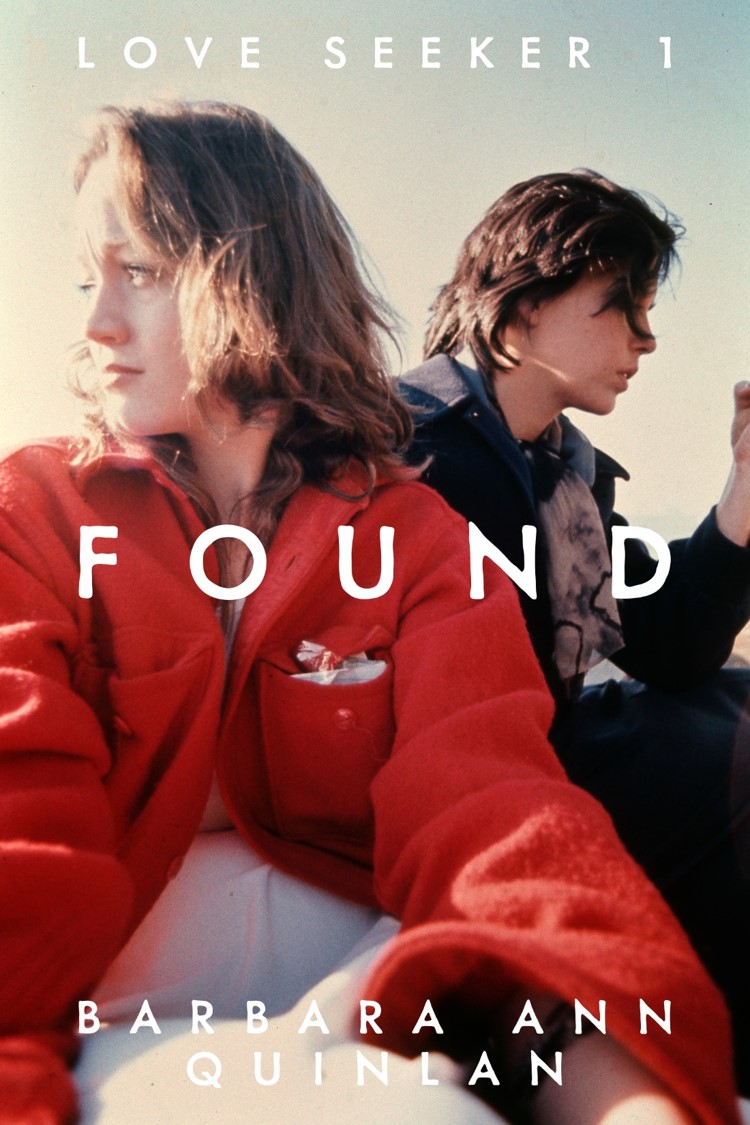 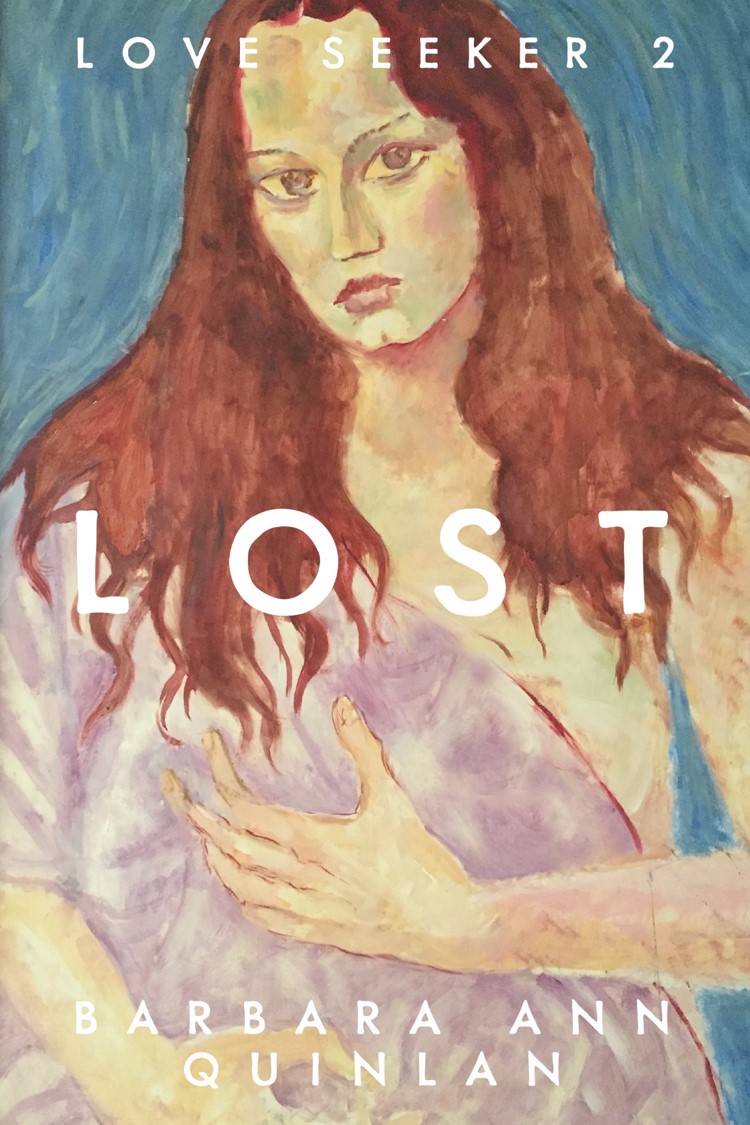 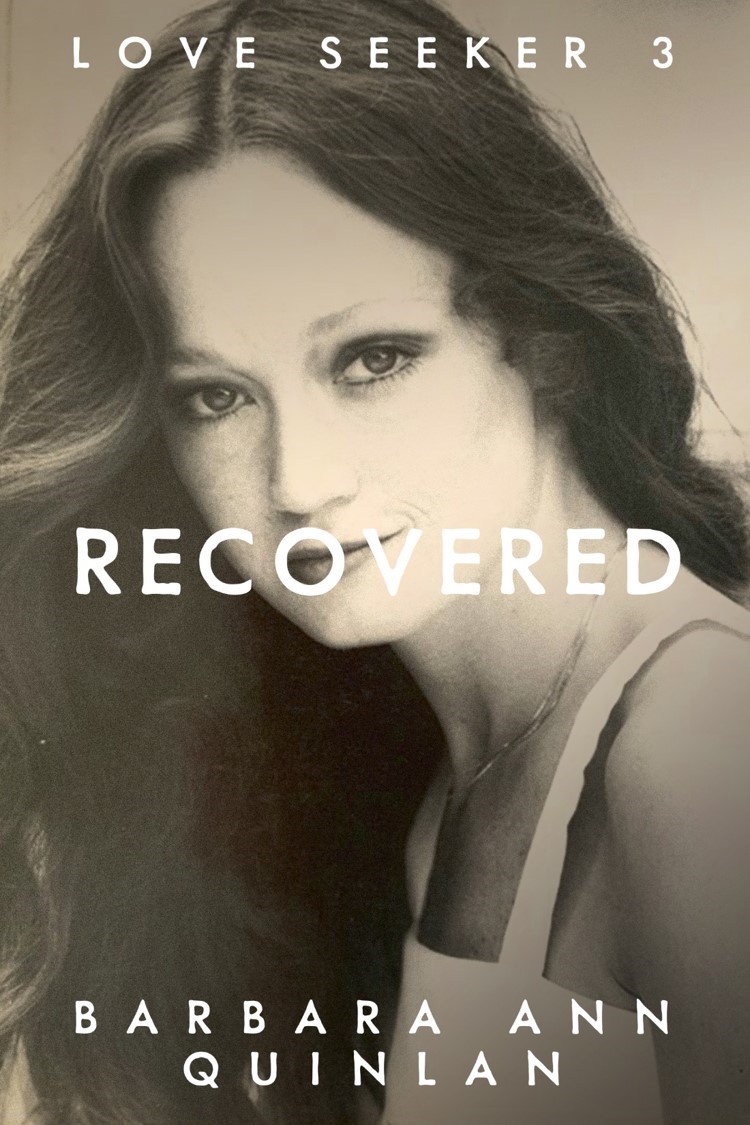 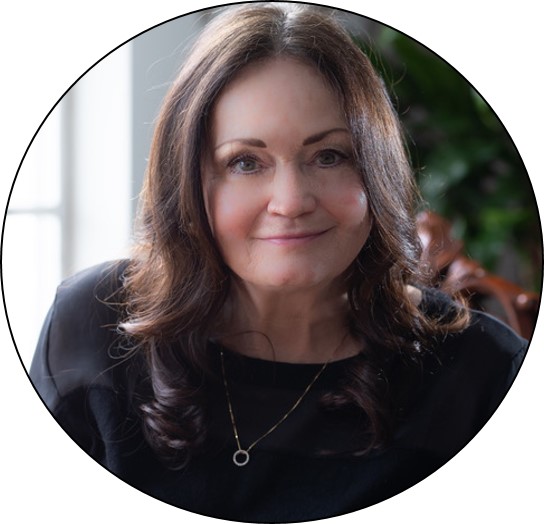