Author Celia Straus has received a number of nominations and awards for her work as a writer for PBS including The Man Who Loved the Stars, starring Ossie Davis, Give and Take, (Action for Children’s Television award, nomination National Emmy) and Tax Whys, (Gold, Ohio State Award). She has garnered Cine Golden Eagles, and industrial film festival gold and silver awards as script-writer for Discovery, History Channel, and the National Trust for Historic Preservation among many others. From 2012 to 2017 she was the creator/writer of the Memorial Day Concert broadcast nationally on PBS. In 2016/17 she created and wrote ADL’s Concert Against Hate performed at the Kennedy Center for the Performing Arts.

Her poetry trilogy for middle school age girls included the national best seller, Prayers On My Pillow, Ballantine Books, 1998. On military topics she has written the books, Hidden Battles on Unseen Fronts, Stories of American Soldiers with PTSD and TBI, Casemate, 2009, When Warriors Come Home, Casemate 2011 and Pathfinder Pioneer, The Memoir of a WWII Bomber Pilot, Casemate 2017.

With illustrator Tina Salvesen she writes children’s picture books, including If an Elephant Can Wear A Mask So Can You, in English and Spanish, Mr and Mrs God and Bobo and Iris: BoBo Finds a Friend, the first in a series. 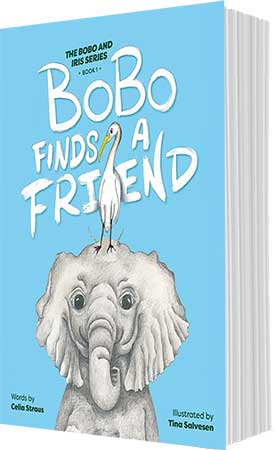 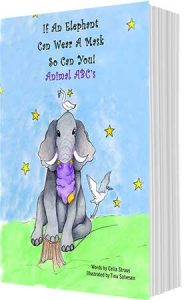 If an Elephant Can Wear A Mask So Can You! 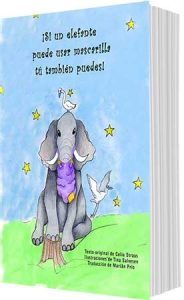 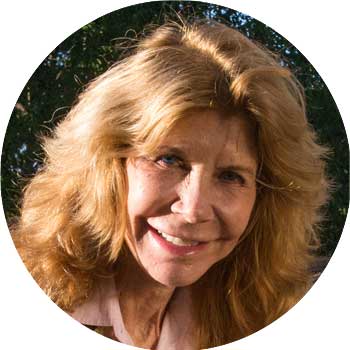