Christine Perrott has lived in the Northern Tablelands of NSW since the age of 11 and started at PLC Armidale as a boarder in 1953.

After the Leaving Certificate she did an Arts degree at UNE after which she had her first job as the Graduate Assistant at External Studies, the administrative arm of UNE’s distance education provision. After marrying a sheep grazier and producing two sons she returned to study and undertook a Dip.Ed. in Infants Teaching. She never became an infants’ teacher as planned but was head-hunted by Armidale Teachers College (ATC) and began a career there, starting as an Assistant Lecturer. Twenty-five years and two post graduate degrees (MEd.(Hons) and a PhD) later, she finished as a Senior Lecturer in the Faculty of Education, UNE which had amalgamated with ATC.

She has written two books, Classroom Talk and Pupil Learning, HBJ and Patient Fortitude, Sid Harta. As part of her job she had many articles published in academic journals, gave many addresses and workshops at conferences, and in her retirement edited newsletters for various organisations. She is an enthusiastic fisher having tried her luck as far north as the Tiwi Islands, knits garments with complicated patterns, loves doing her daily cryptic crossword, reading novels, attending classical music concerts, gardening, watching movies, writing letters to the Editor of The Sydney Morning Herald, travelling overseas, and catching up with friends. With four grown up grandchildren she also enjoys family get-togethers.

Much of her time is given as a volunteer to community organisations such as Helping Children and Families, she is a member of the Management Committee of the North and Northwest Community Legal Service, Vice President of Friends of Armidale Teachers College and still mentors and tutors post graduate students as well as recent Ezidi refugee arrivals to Armidale. COVID-19 curtailed most of these enjoyments and she looks forward to receiving the vaccination and resuming loved activities. 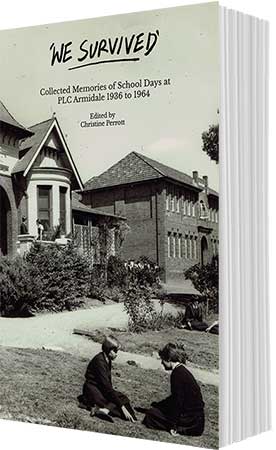 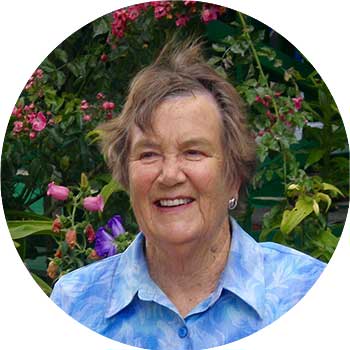