Dean Buswell was born in Perth, Western Australia. He grew up in the southern suburbs of Rockingham where he cultivated a small but close group of friends to share his love for gaming, reading, and eventually writing. For as long he could remember, Dean has always loved the idea of writing a book, often writing fan fictions that never got past five chapters, or original ideas that never got past one.

Eventually one stuck, and what was originally a half-formed concept he came up with for him and his friends to play around with, evolved into an ongoing project that would go on to see the light of day as his first book, The Order of Elysium.

He has a strong respect for loyalty among his close friends and family, which are the two most important things to him. During his free time, when he should be writing, he enjoys playing video games with his wife and best friend or binge watching through a never-ending Netflix list. 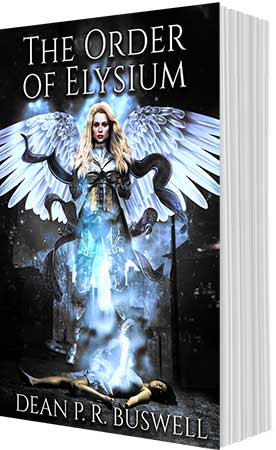 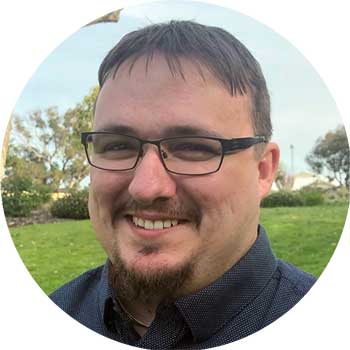