​Jacqueline Maylor was born in Wigan, England and, in 1974, at the age of ten, emigrated to Western Australia.

She knew virtually nothing about Australia at the time, other than it was the home of an extremely intelligent marsupial who could communicate the direst state of affairs with just a few clicks, or anything about Australians themselves, except that there were apparently seven of them. In fact she thought she was actually relocating to Scotland when her parents said they were all going to live in Perth.

The youngest of three daughters in a family with gypsy heritage, she consequently grew up as a socialist and is gratified that her extensive list of qualifications begin, and end, with the 400 metres free style, a typing speed of 220 words per minute and a driver’s license.

Her greatest achievements in life are her two beautiful daughters, Rosie and Kat

Jacqueline now lives in Bunbury, Western Australia with her four cats, two dogs and a ferret. There she’s fulfilling her long held dream of living in a seaside town.

She has a lifetime love of history, especially all things Egyptian and her ambition is to explore the burial sites of the pharaohs. She imagines she’ll make a great international traveller and doesn’t think her dislike of chilli, coriander or tripe will limit her in anyway.

Jacqueline is also a sculptor, a photographer and is proficient with a Dowsing Pendulum. However, unlike in the story, she says it’s not very helpful when forecasting lotto numbers.

A Christmas Carol (The 21st Century Tale) is her debut novel. 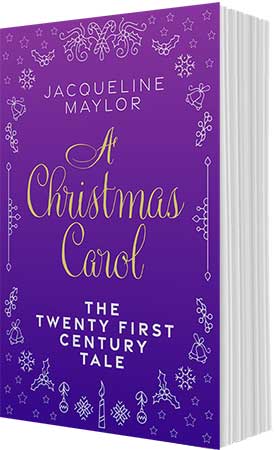 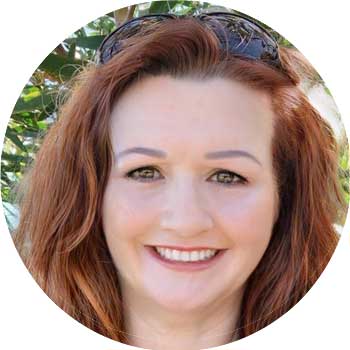