James Depiazzi grew up on a dairy farm in Paradise (near Dardanup) and lives in Busselton in Western Australia. He has been a teacher since 1982, been happily married since 1987 and travelled over 50,000km around Australia by caravan in the early nineties. His wife Janet and two children (now young adults) are sources of joy and inspiration. He is the chief cook at home, appreciates a range of music and books and does most of his local commuting by bike. He loves parkrun and enjoys personal development and life coaching.

James has been writing a diary for most of his adult life. His poems have won numerous prizes and been broadcast on ABC radio. He wrote a popular newspaper column called ‘It Matters To Me’ for several years, and in 2013 he published his autobiography, ‘The Momentous Ordinary’. His one-act play, ‘The Emperor’s New Play’ was shortlisted and performed in the 2016 Shorelines Writing for Performance Festival.

Books by James B. Depiazzi 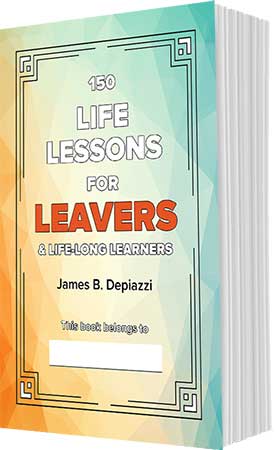 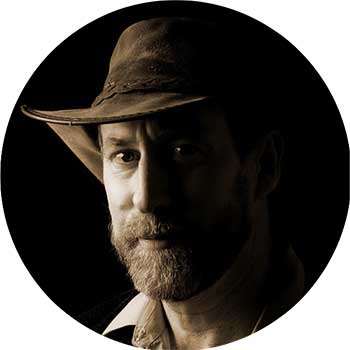