John Pether was born in London in 1934, and later moved to Buxton. His mother left when he was four and when his father went off to the war, John was raised by his grandparents in Bournemouth.
Haileybury, Oxford and Middlesex Hospital Medical School were next and then house jobs before moving into the field of pathology, where he subsequently chose to specialize in microbiology.
Research in London was followed by 30-odd years running the microbiology service for Somerset.

An author of more than 60 papers, he spent a career discovering unusual germs and caught over 300 wild rodents for study at Porton Down. Retiring in 1995, he took up silversmithing and started to write science fiction/fantasy. 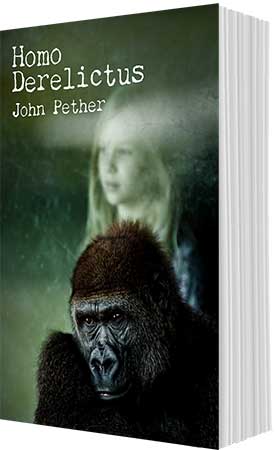 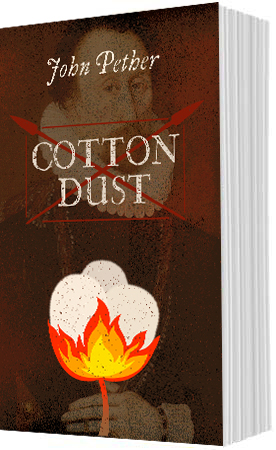 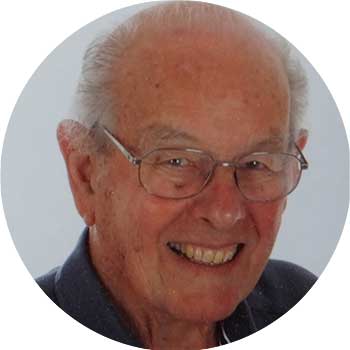