Marjory Kaptanoglu grew up in a beautiful small town on the coast of Massachusetts before moving to California for college and settling there. She graduated from Stanford University with a B.A. in English. Not ready to become a starving writer just yet, she instead landed a job programming computers. At Apple Computer, she coded the text-editing software for early versions of the Macintosh.

However, the itch to write could not be denied, and eventually she began writing screenplays, both short and feature-length. Her screenplays won many awards, including First Place in the Slamdance, Cynosure, Table Read My Screenplay, Harlem Film Festival, Worldfest Houston, Script Savvy, and International Horror & Sci-fi Festival screenwriting contests. Many of her short scripts were produced and premiered at international film festivals. She optioned several feature screenplays, and was hired to pen the adaptation of Christopher Bram’s novel, GOSSIP.

She is a two-time Academy Nicholl Fellowships Quarterfinalist, a Top Ten Finalist for the Hearst Screenwriting Grant, and winner of a Writer’s Boot Camp Fellowship.

In 2017, she turned to writing novels. Her first published work, DREADMARROW THIEF (YA fantasy), debuted to highly favourable reviews and won The Wishing Shelf Book Awards Bronze Medal. In the following year, she completed two more novels — LAST GIRL STANDING (YA scifi) and INVADER (scifi). Most recently, Marjory was a featured author at the YA Novelist Convention (YANovCon) in Millbrae, California.

In her little bit of spare time, she enjoys hiking, cross-country skiing, and traveling to visit her family in other parts of the US, and the world. 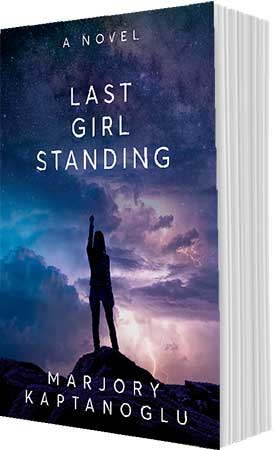 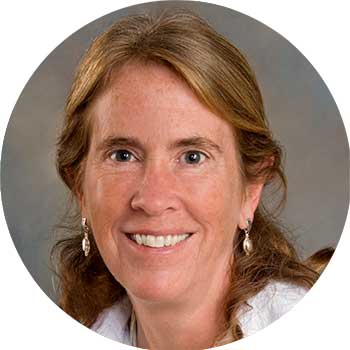