Norma Fenttiman, an intuit of mind and senses was born in New South Wales. After the death of her father, Norma and her mother moved to Tasmania. There she met her future husband at age sixteen.

In 1970, with her husband and son, she settled in Western Australia.

Throughout these years she experienced numerous intuitive events, following in her mother’s footsteps. Norma accepted these occurrences as being the normal way of things.

In her fifties, she returned to university where a group of her friends persuaded her to acknowledge, and act upon, her intuitive abilities.

Desiring guidance, Norma began writing in diary form and the words began to fall upon the page.

Over a period of ten years, these words and insights brought wonder and peace of mind as well as the belief and desire to share them with those about her. 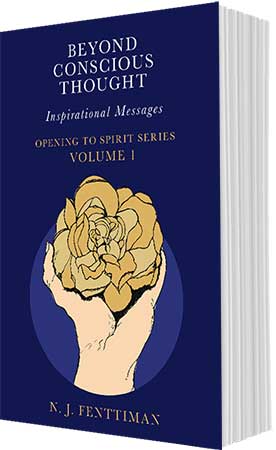 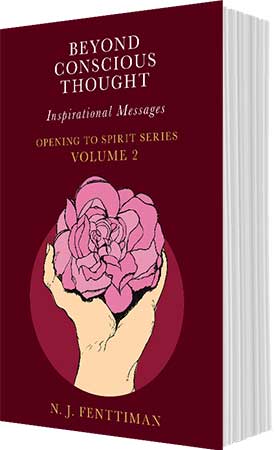 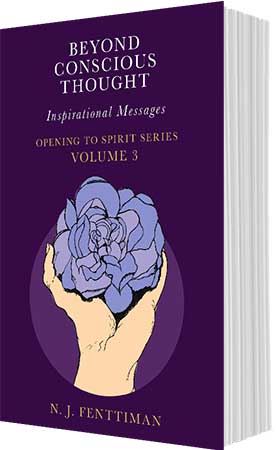 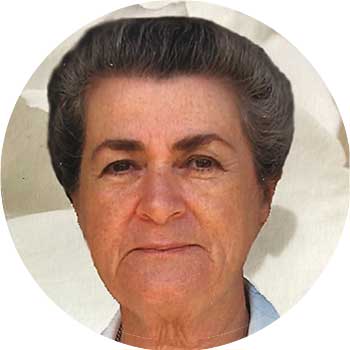