Paul Sheppard is Welsh-born but spent most of his professional life in Northern Ireland where he worked as a Probation Officer. He is still a registered Social Worker, and now lives in East Sussex.

He co-edits the match-day programme for his local community-owned football club, Lewes FC. In 2017 Lewes announced its Equality FC campaign, becoming the first professional or semi-professional club in the world to pay their women’s teams the same as its men’s, to raise awareness of gender inequality in football. This inspired the idea for Bea on the Ball.

Paul’s had some success with published short stories, but this is his first novel. He is currently working on a few literary fiction projects. 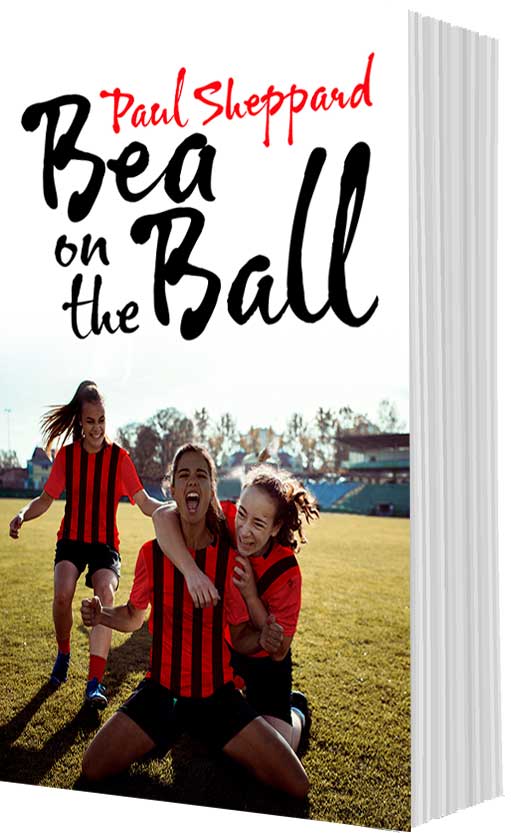 Bea on the Ball 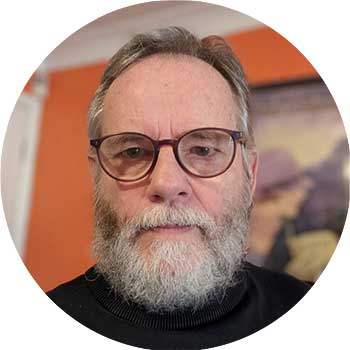