Rica Keenum’s interest in literature began in childhood, as did her author status. Armed with a set of markers and a stack of paper, she constructed her first book at age 9 — a best seller in the making, according to her grandma. Although that book didn’t garner commercial success,

Rica continued to read and write and dream about reading and writing. As an adult, she landed in the medical field and worked there for more than a decade. The creative flame still burning inside her, she eventually segued to a freelance writing career by pitching articles to magazines and media companies. In 2009, she relocated to Florida with her sons and began living the final chapters of what would be her memoir, a tale of love, loss, and resilience.

She currently works as a senior staff writer for an award-winning lifestyle magazine and is pondering her next book. When not writing, she’s probably reading, practicing yoga, smooching her dog or sneaking chocolate almonds out of the kitchen cabinet, so as not to alert her chocolate-loving husband. 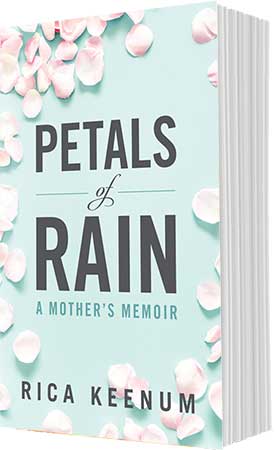 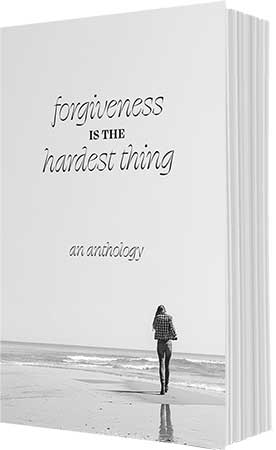 Forgiveness is the Hardest Thing 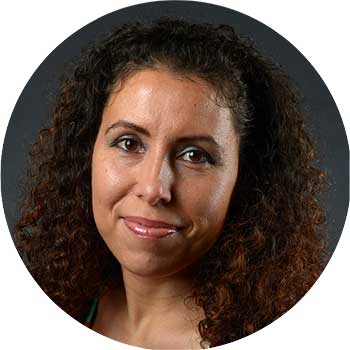