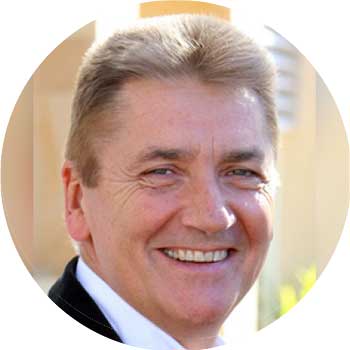 Robert C Littlewood was born in Catford in the Borough of Lewisham, London. He emigrated to Australia with his family arriving in 1964 initially in Perth, Western Australia. He went on to work in many different jobs before completing a Bachelor of Education and going on to be a Primary School teacher. After 15 years in the classroom he left to become a consultant in industrial relations and HR management.

An accomplished classical singer, Robert was a chorus member and soloist in the 1990’s with the West Australian Opera Company subsequently being billed as one of WA’s leading operatic tenors. He still maintains an interest in singing and performs on the amateur stage now in his adopted home of Bunbury, Western Australia where he lives with his wife Marilyn.

With a deep and abiding love for the genres of science fiction and fantasy, he decided, like one of his literary heroes, CS Lewis, that he wanted to write the kind of novel he would like to read himself. Having finished his debut novel ‘Deviance’, the first in ‘The Balance Wars’ trilogy, he is currently completing Book 2 ‘Convergence’. 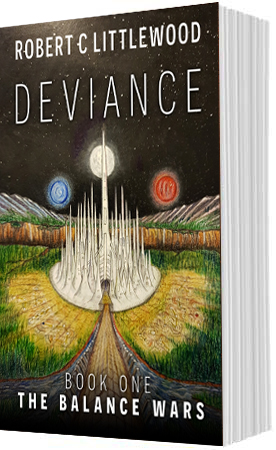 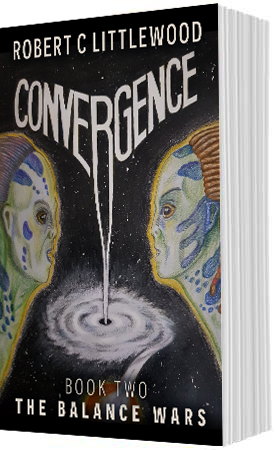