Shaun Ramsden was born in Australia but grew up in South East Asia. Always a keen sportsman, he variously represented his schools in athletics, rowing and rugby union. As an individual he competed at National Championships in Tae Kwon Do, show jumping and ice hockey. He has a Bachelor and Masters of Commerce and a degree in Chinese Medicine from the Beijing University of Chinese Medicine. Required to learn Mandarin, he rapidly became fluent in the language, whereby he began to study East Asian philosophy in depth. Widely travelled, he has lived in four different countries and journeyed extensively throughout East Asia and S.E. Asia. As well as writing the Balance of Emptiness, he has also written numerous other papers on a wide variety of subjects. 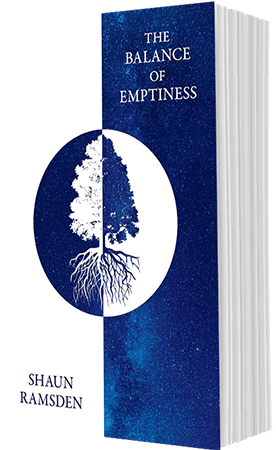 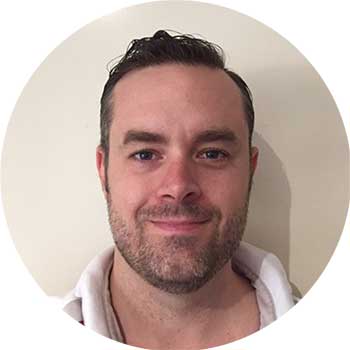