Steve Dimodica was born in Boston and raised in Massachusetts. The second of six children, he grew up in a suburban neighborhood with many young families having the dual focus of school and sports. After college and graduate school, he joined the Army with the intent of exploring foreign countries before settling into a domestic career. Instead, he found a greater challenge.

Steve spent the next 20 years on Active and Active Reserve Duty in the U.S. Army Special Forces and Military Intelligence. Following three mission deployments to North Africa where he served as a Weapons Leader and Medical Specialist on a Special Forces A Team, he received a Direct Commission as a Military Intelligence Officer. For the next fourteen years, he had numerous mission deployments to Europe and Central America, serving as both a Counter-Intelligence Officer and a Detachment Commander on the Special Forces A Teams.

Now retired from military service, Steve lives in the Philadelphia area with his family. 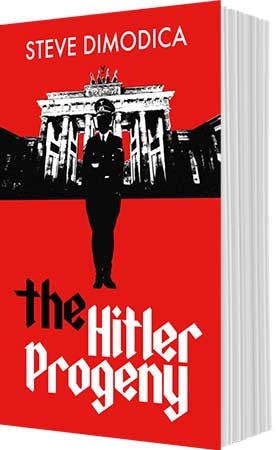