Thomas Jobling is a retired businessman and experienced yachtsman turned novelist who lives in the port town of Larne, Northern Ireland.

His debut book, Chasing Shadows, was published in 2014 and made an immediate impact in the nautical world of competitive sailing. His second novel, Arthur’s Dead, again with a maritime backdrop, is a thrilling but tragic love story that received positive reviews, including from as far afield as Australia’s leading yachting magazine, Afloat.

Prior to these books, his first published work was a ‘how-to’ planning and management e-manual titled, The Big Event. Its aim was to assist with the organisation of sailing regattas and championship level events. It earned the badge of a ‘best practice’ document from both the Royal Yachting Association and the Irish Sailing Association. He also wrote, Champions & High Achievers, which charts the ‘great and the good’ from the inception of the East Antrim Boat Club on Larne Lough in 1950, up to 2013. It can be found on the club’s website www.eabc.club. 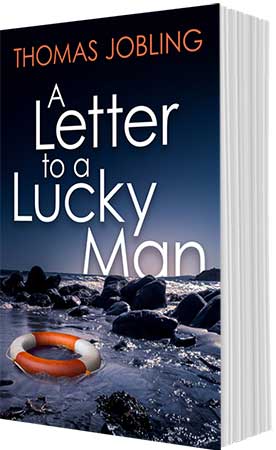 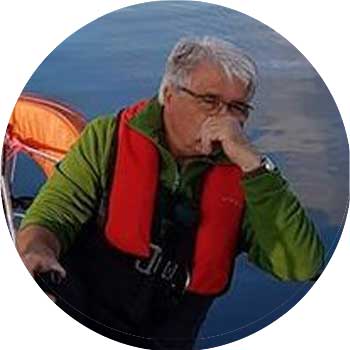