Tim Hind was born in Sunderland and joined the Royal Air Force as a Commissioned Officer in the Intelligence Branch after reading Law at university. During his time in the service, he initially focused on the Middle East and then specialised in cyber warfare.

He later joined Barclays Bank in a Global Information Security role with stints in the Middle East and emerging markets and subsequently headed up the bank’s global cyber intelligence capability.

Tim is currently a Director of cyber intelligence teams located in Europe, the Middle East, Africa and the Asia/Pacific regions, who service clients globally in the public and private sectors.

He lives in London and when not travelling the world for business or pleasure, enjoys reading biographies, cooking, fell walking and skiing. He is also a qualified scuba instructor and, by his own admission, a commercial aviation geek. Despite all of these activities, he is most happy when at home surrounded by friends and family. 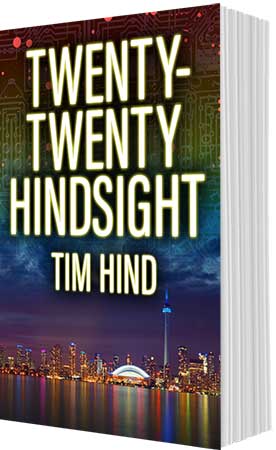 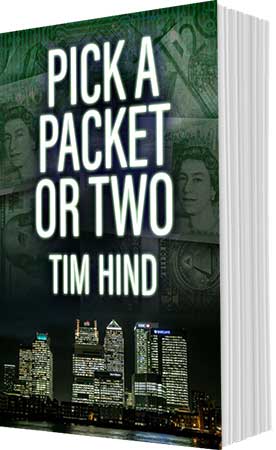 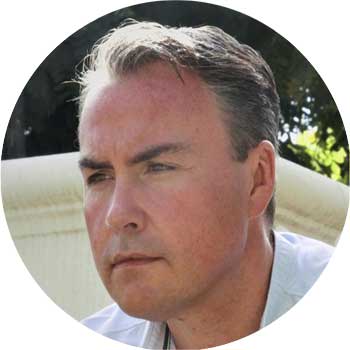