Victoria Jane Clark (Vicki) was passionate about art from an early age. Growing up in Cambridgeshire, England she went on to study for a Bachelor of Art Degree in Illustration and then a Master of Art Degree in Children’s Book Illustration. Supplementing these, she also holds a PGCE in Secondary English.

Her first book, The Forgotten Treasure of the Galapagos (2010) was completed after she had joined other volunteers on those islands, working in an ecological park called Jatun Sacha. This trip, undertaken in her mid-twenties, was also when she began to suffer from Epilepsy. The impact on her and her family’s lives was chaotic, but in 2008 the seizures thankfully stopped.

Returning to the UK she established her own creative arts business and in parallel has worked for other creative events and graphic design companies. However she harboured a desire to use her past experience to help others, and so combining her art skills, educational qualifications and personal experience, she undertook a personal project to write The Fuzzy Monster. She hopes it will help children who are affected by the condition to feel understood and to realise they’re not alone. She also hopes it will help those affected indirectly by epilepsy, and to help them overcome any fears or misconceptions they may have. 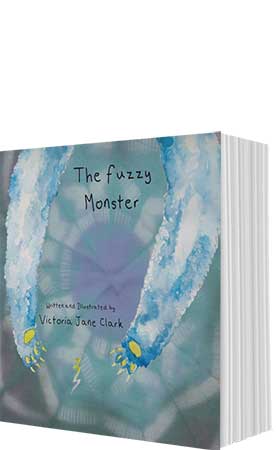 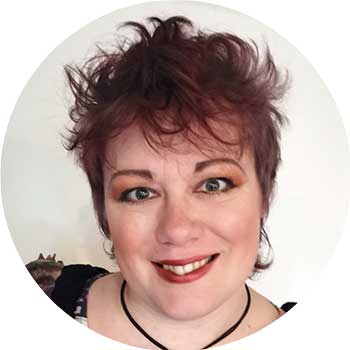