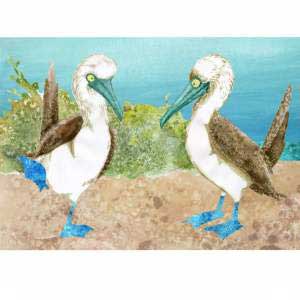 Victoria Jane Clark is a Cambridgeshire (UK) based artist, graphic designer, illustrator and mural painter. Having graduated from the Cambridge School of Art with a Master of Arts Degree in Children’s Book Illustration in 2010, she went on to have her first publication in 2011. In 2012 she illustrated three more books and gained a commission for Holywell School to commemorate the Olympics held in London. She also organised and executed two large-scale art exhibitions in 2012 and 2013.

She now works full time as a Graphic designer, drawing and painting illustrated commissions and painting wall murals in her free time. Victoria has a broad range of quality styles she can work too, and her imagination knows no bounds. 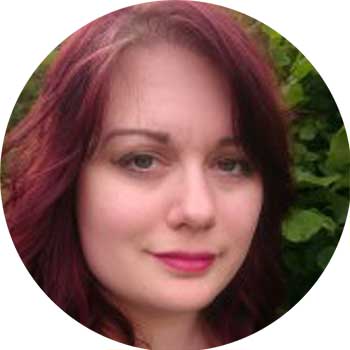