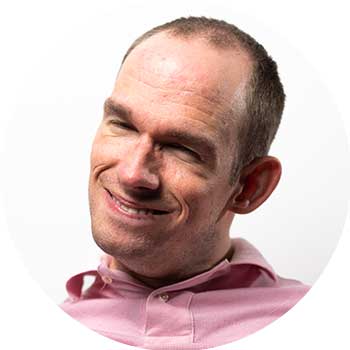 Josh Barry is a freelance writer for the screen, stage and page from East Cowes on the Isle of Wight. He graduated from Bournemouth University in 2010 with a MA in Writing for the Media, which was preceded by a BA in Scriptwriting for Film and Television. While he has lived with the physical limitations of Athetoid Cerebral Palsy since birth, Barry’s razor-sharp wit and inimitable way with words has seen him carve out a rich and eclectic media career over the past decade.

Whether he’s producing radio documentaries and screenplays about the enchanting world of Light Entertainment, podcasting with industry icons like Jimmy Tarbuck, Barry Cryer, and Ben Elton, or authoring books like this one, Barry has consistently shown that a disability is no match for bucket loads of passion and even more talent. However, while the bright lights of showbiz may be calling, Barry remains happiest when he’s back home, in the company of friends and family, enjoying a leisurely summer evening’s stroll along the Cowes seafront. You can also find Josh’s autobiography “Adapted” for sale online or by order from all good bookstores. 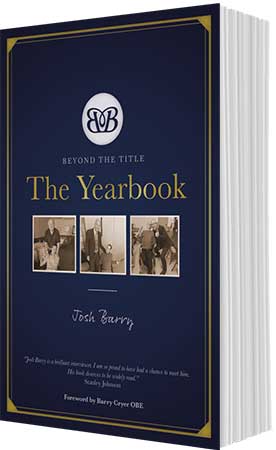