Marcel Legosz was born in the 1950s in Tasmania, the beautiful island state to the south of mainland Australia. He grew up in Hydro-Electric villages throughout the state and it was in one of these villages that he commenced his working life. He later moved to the capital city, Hobart, where he continued his public service career spanning a total of thirty-eight years. He then spent time in the funeral and taxation industries (the two certainties of life).

Marcel dabbled in short-story writing, which led to his first published novel, Suited. His interests include poker and golf hence their strong presence in the story.

Thanks to the idyllic lifestyle that Tasmania offers, Marcel and his partner have no desire to move further afield. 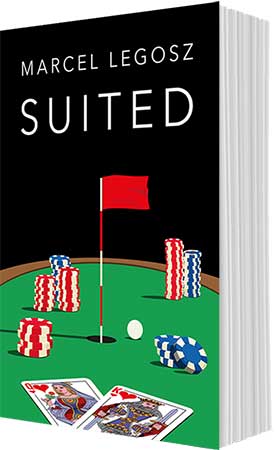 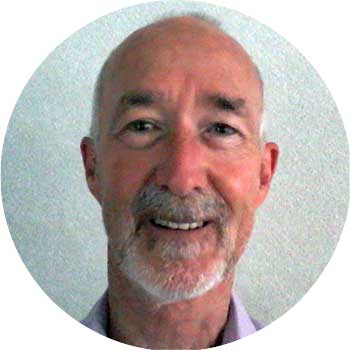