Noreen Reeves grew up in Melbourne, Australia. After marrying in 1968, she and her husband lived in country Victoria, before embarking for Bougainville Island, Papua New Guinea where they lived on an isolated outstation. While her husband worked as a teacher, Noreen occupied her time with raising three children and helping out where she could with the Vocational Centre.

On returning to Australia in 1973, the family lived in East Gippsland, Victoria, farming sheep and cattle before buying a 101,250 hectare sheep station in outback Western Australia. In her career, Noreen has also worked as an administrator for various companies, including accountants, solicitors, a firm of German engineers and, by far her favourite, the Wine Industry Association of WA. In 2016, she retired and was finally able to give time and attention to her lifelong passion; writing. Having published her memoir, “Two Shakes of a Dead Lamb’s Tail” in 2013, she is now enjoying retirement, and is devoting more and more of her time to writing, Noreen is now looking forward to beginning work on a fiction novel. 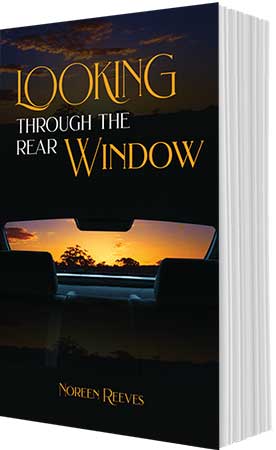 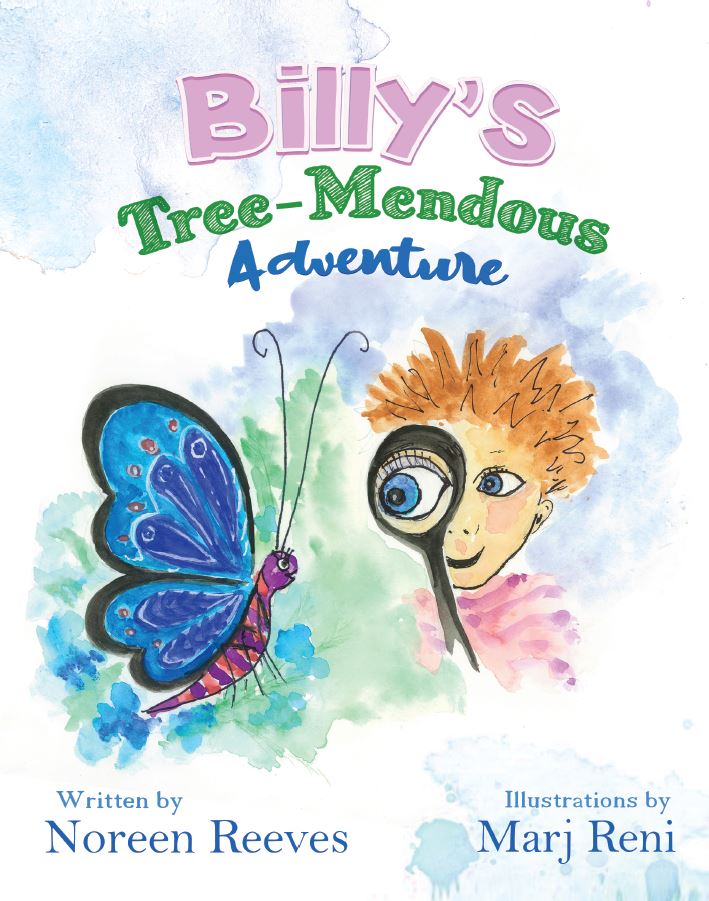 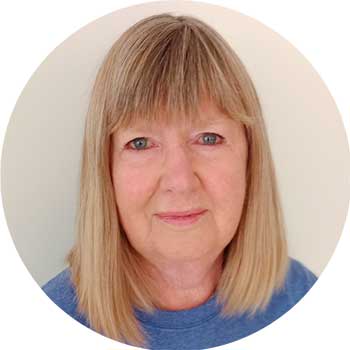